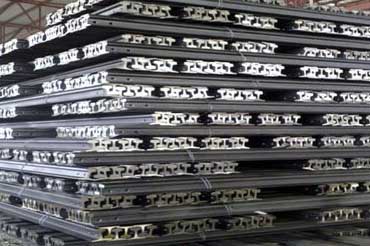 GB rails can be divided into crane rails, heavy rails, and light rails according to the kilograms per square meter.

Among the above types of rails, 60kg/m and 50kg/m rails are laid on the main railway line, and the station line and special line are generally laid with 43kg/m rail. For heavy-duty railways and particularly busy section railways, 75kg/m rails are laid. In addition, in order to meet the needs of structures such as ballasts, special bridges and seamless lines, China’s railways also use special sections (asymmetrical with the central axis) rails. Nowadays, more rails for short special sections are used, which are referred to as AT rails.

We Respect Your Email Privacy, We Hate Spam As Much As You Do!